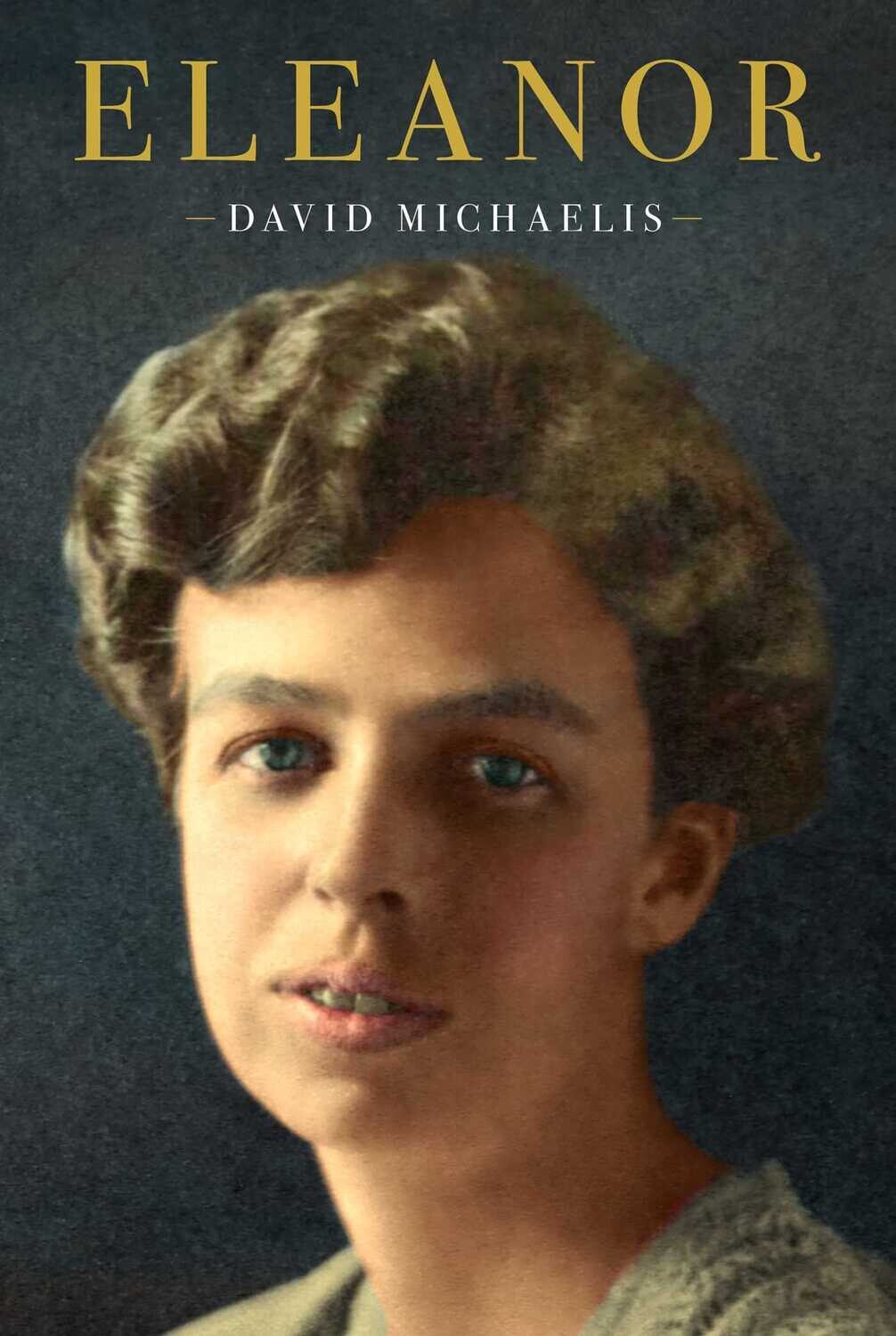 In the first single-volume cradle-to-grave portrait in six decades, acclaimed biographer David Michaelis delivers a stunning account of Eleanor Roosevelt’s remarkable life of transformation. An orphaned niece of President Theodore Roosevelt, she converted her Gilded Age childhood of denial and secrecy into an irreconcilable marriage with her ambitious fifth cousin Franklin. Despite their inability to make each other happy, Franklin Roosevelt transformed Eleanor from a settlement house volunteer on New York’s Lower East Side into a matching partner in New York’s most important power couple in a generation.

When Eleanor discovered Franklin’s betrayal with her younger, prettier social secretary, Lucy Mercer, she offered a divorce and vowed to face herself honestly. Here is an Eleanor both more vulnerable and more aggressive, more psychologically aware and sexually adaptable than we knew. She came to accept FDR’s bond with his executive assistant, Missy LeHand; she allowed her children to live their own lives, as she never could; and she explored her sexual attraction to women, among them a star female reporter on FDR’s first presidential campaign, and younger men.

Eleanor needed emotional connection. She pursued deeper relationships wherever she could find them. Throughout her life and travels, there was always another person or place she wanted to heal. As FDR struggled to recover from polio, Eleanor became a voice for the voiceless, her husband’s proxy in presidential ambition, and then the people’s proxy in the White House. Later, she would be the architect of international human rights and world citizen of the Atomic Age, urging Americans to cope with the anxiety of global annihilation by cultivating a “world mind.” She insisted that we cannot live for ourselves alone but must learn to live together or we will die together.

Drawing on new research, Michaelis’s riveting portrait is not just a comprehensive biography of a major American figure, but the story of an American ideal: how our freedom is always a choice. Eleanor rediscovers a model of what is noble and evergreen in the American character, a model we need today more than ever.