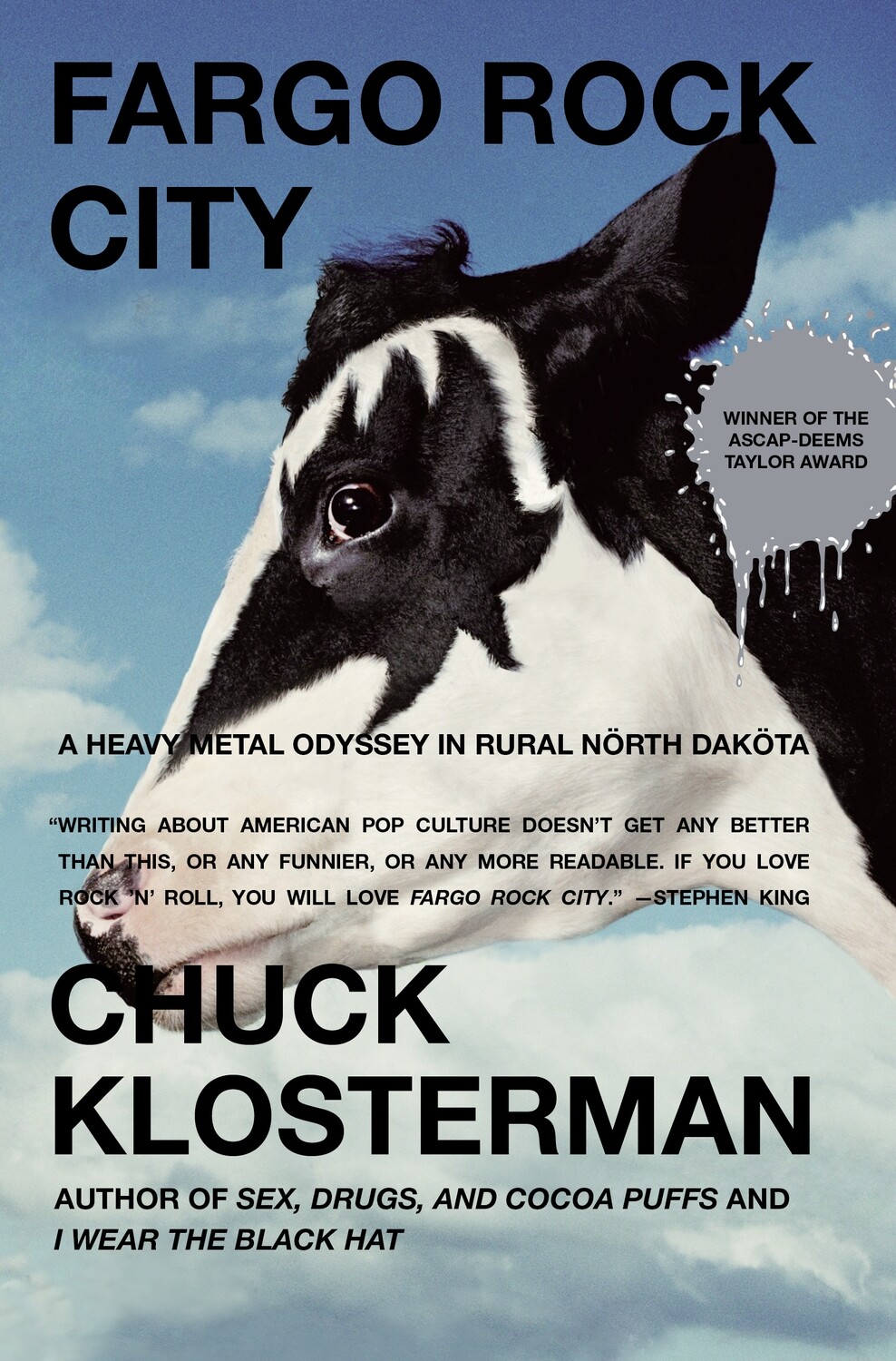 Empirically proving that—no matter where you are—kids wanna rock, this is Chuck Klosterman's hilarious memoir of growing up as a shameless metalhead in Wyndmere, North Dakota (population: 498).

With a voice like Ace Frehley's guitar, Klosterman hacks his way through hair-band history, beginning with that fateful day in 1983 when his older brother brought home Mötley Crüe's Shout at the Devil. The fifth-grade Chuck wasn't quite ready to rock—his hair was too short and his farm was too quiet—but he still found a way to bang his nappy little head. Before the journey was over, he would slow-dance to Poison, sleep innocently beneath satanic pentagrams, lust for Lita Ford, and get ridiculously intellectual about Guns N' Roses. C'mon and feel his noize.