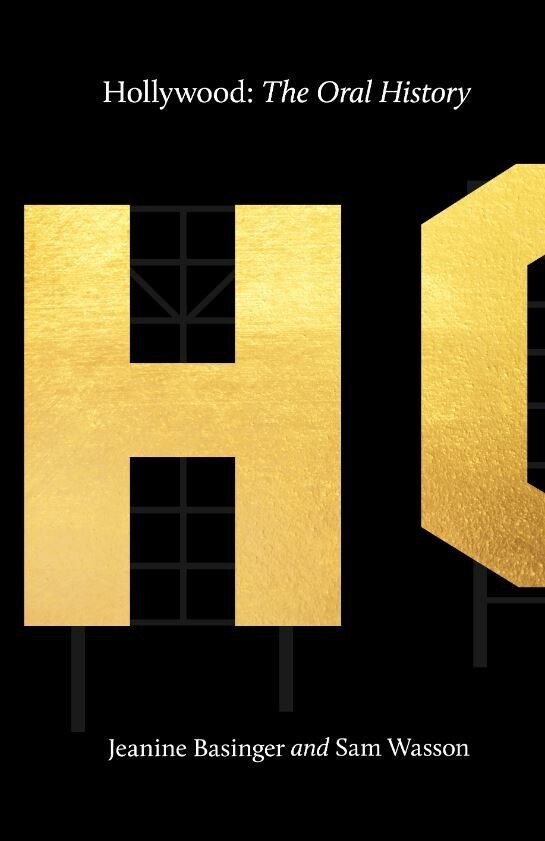 Hollywood: The Oral History by Jeanine Basinger and Sam Wasson

Hollywood: The Oral History covers the history of Hollywood from the Silent era up to the 21st century.

What makes this book unique from any other survey of Hollywood's history is that it is the history of an art form through the words of those people who created it - from Harold Lloyd to Katharine Hepburn to Warren Beatty to Jane Fonda and beyond, including directors, writers, producers, editors, designers of sets and costumes.
As such, the authenticity of the text is irrefutable.
The material in the book - gathered over the decades by the American Film Institute - has never been published before, has never been heard before.

It is comprehensive - a monument that will never age nor be surpassed.