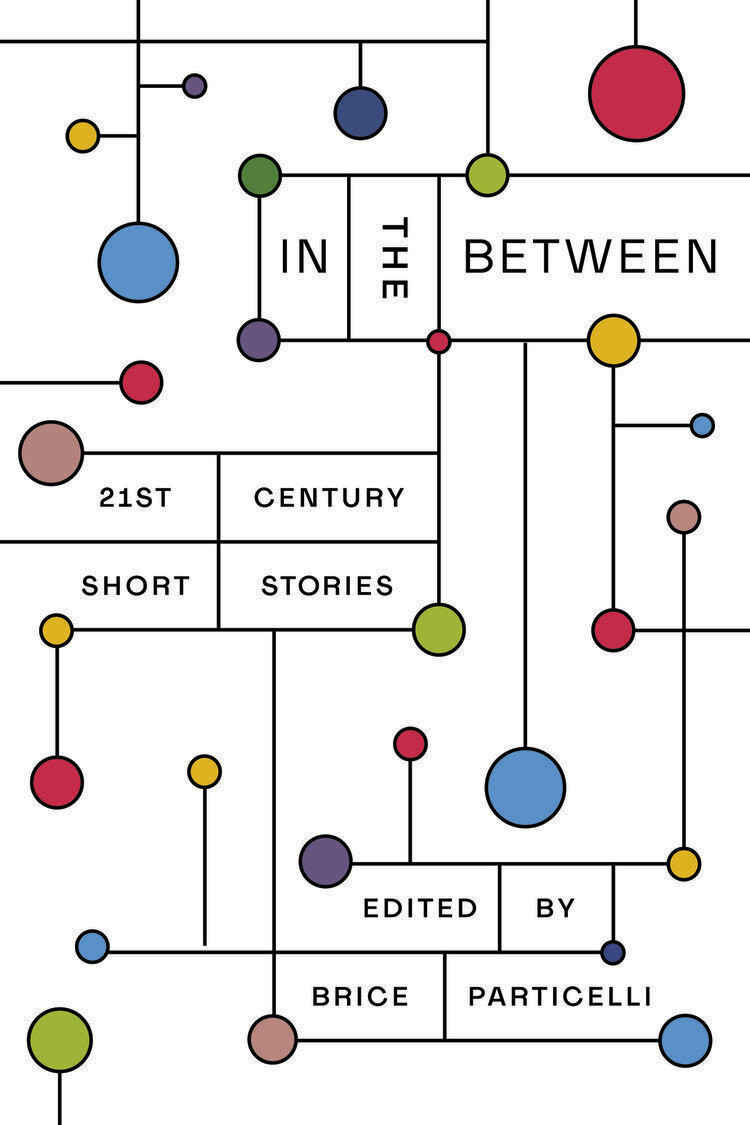 In The Between: 21st Century Short Stories

Collected here are seventeen prose stories and two comics created by established and rising stars in American fiction and graphic narrative, all published since the year 2000—masterful works that vary greatly in style and content but spring from a common source: the desire to forge a future in today’s divided America. They speak to our changing society, presenting characters from differing and often mixed cultural and racial backgrounds, genders, sexuality, and ableness. Bold and sometimes unsettling, these intimate stories have the power to open our eyes and our hearts. They urge us to embrace a complex understanding of who we are as a nation and who we can be as individuals.

Brice Particelli, the editor, teaches writing at the University of California, Berkeley, and has been named a 2022 Creative Writing Fellow in Literature by the National Endowment for the Arts. He is co-editor (with Anne Mazer) of the multicultural anthology of short stories, America Street and is currently working on his first book.