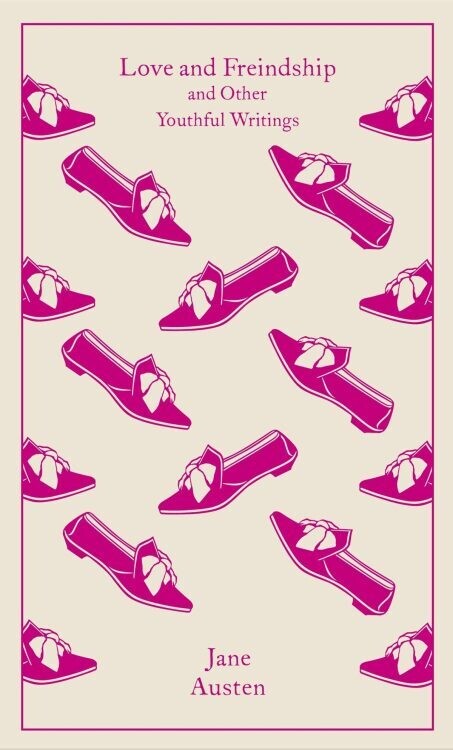 Jane Austen’s earliest writing dates from when she was just eleven-years-old, and already shows the hallmarks of her mature work. But it is also a product of the times in which she grew up—dark, grotesque, often surprisingly bawdy, and a far cry from the polished, sparkling novels of manners for which she became famous. Drunken heroines, babies who bite off their mothers’ fingers, and a letter-writer who has murdered her whole family all feature in these highly spirited pieces. This edition includes all of Austen’s juvenilia, including her “History of England” – written by a ‘partial, prejudiced and ignorant Historian and the novella Lady Susan, in which the anti-heroine schemes and cheats her way through high society. With a title that captures a young Austen’s original idiosyncratic spelling habits and an introduction by Christine Alexander that shows how Austen was self-consciously fashioning herself as a writer from an early age, this is a must-have for any Austen lover.