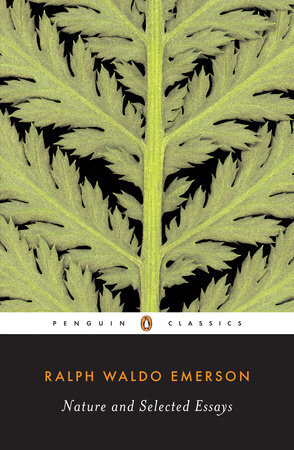 Through his writing and his own personal philosophy, Ralph Waldo Emerson unburdened his young country of Europe’s traditional sense of history and showed Americans how to be creators of their own circumstances. His mandate, which called for harmony with, rather than domestication of, nature, and for a reliance on individual integrity, rather than on materialistic institutions, is echoed in many of the great American philosophical and literary works of his time and ours, and has given an impetus to modern political and social activism.

Larzer Ziff’s introduction to this collection of fifteen of Emerson’s most significant writings provides the important backdrop to the society in which Emerson lived during his formative years.