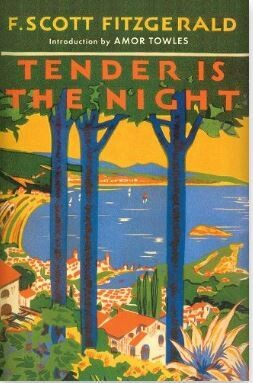 Tender is the Night by F. Scott Fitzgerald

F. Scott Fitzgerald wrote in a friend's copy of "Tender is the Night, " "If you liked "The Great Gatsby, " for God's sake read this. "Gatsby" was a tour de force but this is a confession of faith." Set in the South of France in the decade after World War I, "Tender is the Night, " is the story of a brilliant and magnetic psychiatrist named Dick Diver; the bewitching, wealthy, and dangerously unstable mental patient, Nicole, who becomes his wife; and the beautiful, harrowing ten-year pas de deux they act out along the border between sanity and madness.