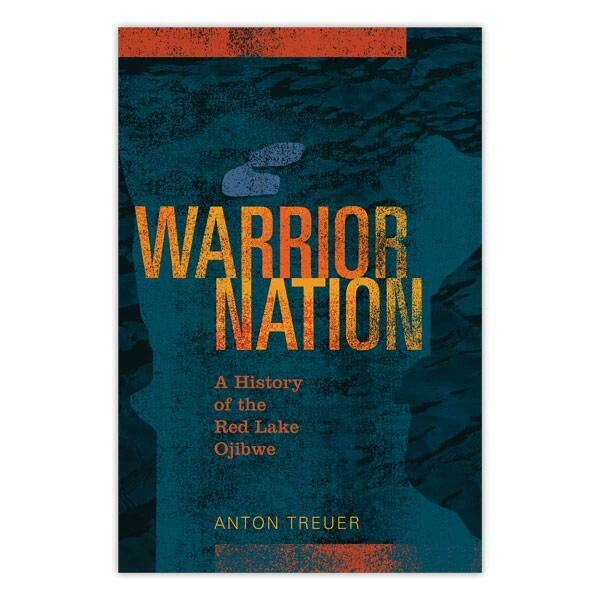 The Red Lake Nation has a unique and deeply important history. Unlike every other reservation in Minnesota, Red Lake holds its land in common—and, consequently, the tribe retains its entire reservation land base. The people of Red Lake developed the first modern indigenous democratic governance system in the United States, decades before any other tribe, but they also maintained their system of hereditary chiefs. The tribe never surrendered to state jurisdiction over crimes committed on its reservation. The reservation is also home to the highest number of Ojibwe-speaking people in the state.

Warrior Nation covers four centuries of the Red Lake Nation’s forceful and assertive tenure on its land. Ojibwe historian and linguist Anton Treuer conducted oral histories with elders across the Red Lake reservation, learning the stories carried by the people. And the Red Lake band has, for the first time, made available its archival collections, including the personal papers of Peter Graves, the brilliant political strategist and tribal leader of the first half of the twentieth century, which tell a startling story about the negotiations over reservation boundaries.

This fascinating history offers not only a chronicle of the Red Lake Nation but also a compelling perspective on a difficult piece of U.S. history.