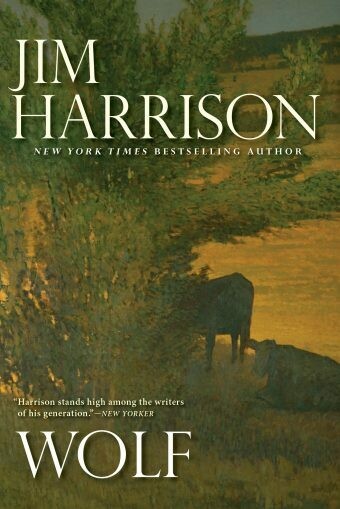 The New York Times bestselling author of thirty-nine books of fiction, non-fiction, and poetry—including Legends of the Fall, Dalva, and Returning to Earth—Jim Harrison was one of our most beloved and acclaimed writers, adored by both readers and critics. Praised as “a raunchy, funny, swaggering, angry, cocksure book.” (The New York Times Book Review), Wolf tells the story of a man who abandons Manhattan after too many nameless women and drunken nights, to roam the wilderness of northern Michigan, hoping to catch a glimpse of one of the rare wolves that prowl that territory.