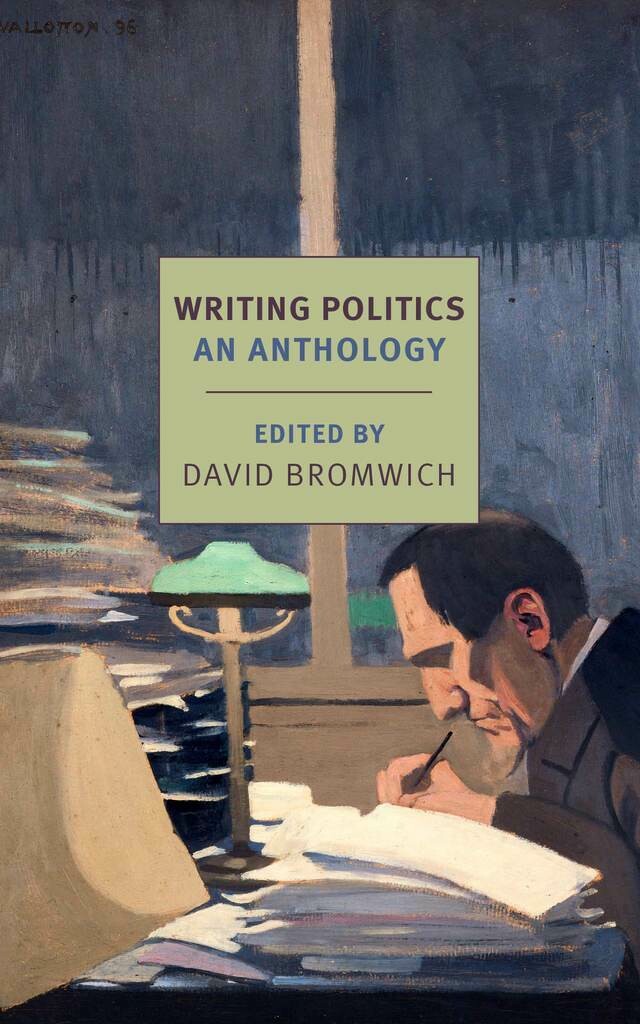 David Bromwich is one of the most well-informed, cogent, and morally uncompromising political writers on the left today. He is also one of our finest intellectual historians and literary critics. In Writing Politics, Bromwich presents twenty-seven essays by different writers from the beginning of the modern political world in the seventeenth century until recent times, essays that grapple with issues that continue to shape history—revolution and war, racism, women’s rights, the status of the worker, the nature of citizenship, imperialism, violence and nonviolence, among them—and essays that have also been chosen as superlative examples of the power of written English to reshape our thoughts and the world. Jonathan Swift, Edmund Burke, Henry David Thoreau, Harriet Taylor, Abraham Lincoln, George Eliot, W. E. B. Du Bois, Mohandas Gandhi, Virginia Woolf, Martin Luther King, and Hannah Arendt are here, among others, along with a wide-ranging introduction.